Three events across the Miami Valley will remember the 80th anniversary of Kristallnacht, the Night of Broken Glass — Nov. 9 and 10, 1938 — considered the start of the Holocaust.

The University of Dayton will hold a candlelight ceremony with testimony and musical remembrance  for Kristallnacht at 5 p.m. on Wednesday, Nov. 7 in the Chapel of the Immaculate Conception. Temple Beth Or’s Rabbi Ari Ballaban will deliver remarks. For more information, contact Brad Seligmann at bseligmann1@udayton.edu.

Holocaust survivor Samuel Heider will be the speaker for Wright State University’s Annual Kristallnacht Commemoration at 7:30 p.m. on Wednesday, Nov. 7 in Room E156/Endeavour Room of the Student Union. Born in Poland, Heider was the only member of his family not killed in the Holocaust. Among the concentration camps he survived were Dachau and Auschwitz. For more information, call Dr. Mark Verman at 775-2461.

Temple Israel’s Shabbat service on Friday, Nov. 9 at 6:30 p.m. will honor veterans of the U.S. armed forces. The Dayton Jewish Chorale will also participate in the service, to commemorate the 80th anniversary of Kristallnacht. Temple Israel is located at 130 Riverside Dr., Dayton. For more information, call the temple at 496-0050. 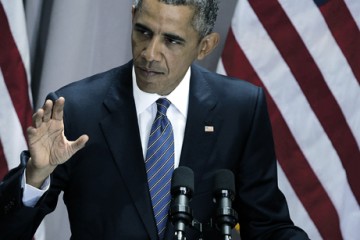 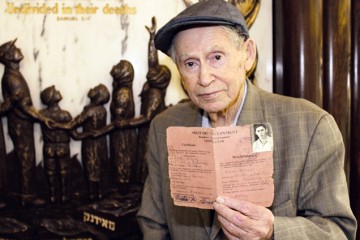