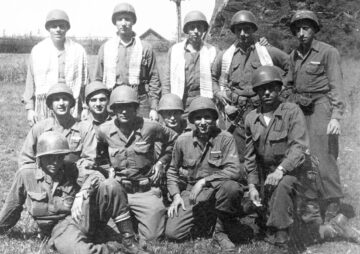 Deborah Dash Moore, professor of history and former director of the Frankel Center for Judaic Studies at the University of Michigan, will present the lecture, GI Jews: How World War II Transformed American Jews, for the 42nd Ryterband Symposium in Judaic Studies, 7 p.m., Thursday, March 31 at Wright State 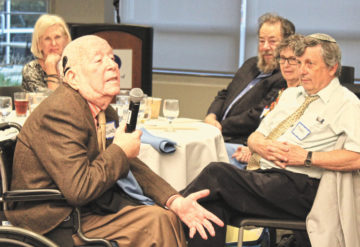 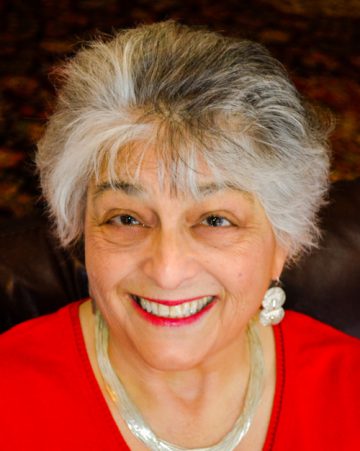 An interview with Rodger Kamenetz by Marc Katz, Special To The Dayton Jewish Observer Twenty years since its publication, Rodger Kamenetz’s The Jew in the Lotus has had more than 35 printings, was the subject of a movie, and is a staple on college religion department book lists. Yet after

By Michele Alperin, Special To The Dayton Jewish Observer Ask American Jews about the origins of monotheism, and the first thing that probably comes to mind is the midrashic story of Abraham breaking idols in his father’s house. But Bible scholar Richard Elliott Friedman, professor of Jewish Studies at the

By Michele Alperin Special To The Dayton Jewish Observer The Zohar, Dr. Daniel Matt says, dares to be imaginative with the Torah, empowering individuals to interpret the story in totally new and individual ways. Most powerful are its views of God. “It is the divine energy that is animating all

2006 Ryterband Dr. Reuven Firestone, professor of medieval Jewish and Islamic studies at Hebrew Union College-Jewish Institute of Religion in Los Angeles, will be the guest scholar for this year’s Ryterband Symposium, to be held on the new campus of United Theological Seminary, 4501 Denlinger Road in Trotwood. On Tuesday,