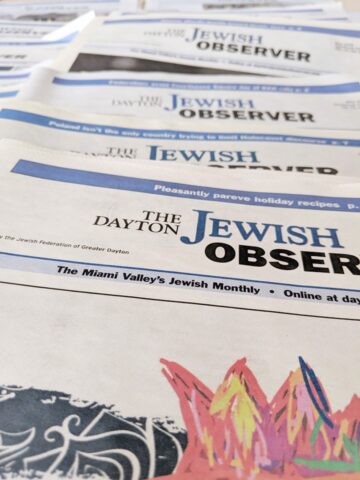 Ohio Society of Professional Journalists Awards has announced that Dayton Jewish Observer Editor and Publisher Marshall Weiss has received the 2021 first-place award for Best Feature Reporting in its small newspaper category (circulation below 60,000). The awards are presented by the Cleveland, Cincinnati, and Columbus SPJ chapters. Judges’ comments wrote 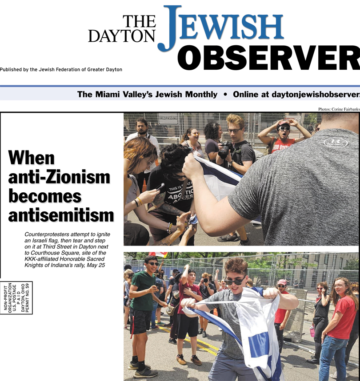 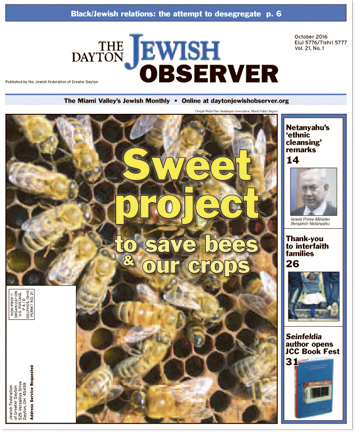 The Ohio Society of Professional Journalists Awards competition announced in July that The Dayton Jewish Observer is the recipient of two of its first-place 2017 awards. Freelancer Michelle Tedford received the award for Best Medical/Science Reporting for her October 2016 article, Sweet project to save bees, crops. Observer Editor and 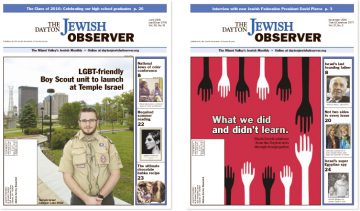 The American Jewish Press Association announced in June that The Dayton Jewish Observer is the recipient of two first-place 2017 Simon Rockower Awards for Excellence in Jewish Journalism. The three-part series, Black/Jewish relations from the Dayton riots through desegregation, received the award for Journalistic Excellence in American Jewish History; LGBT-friendly 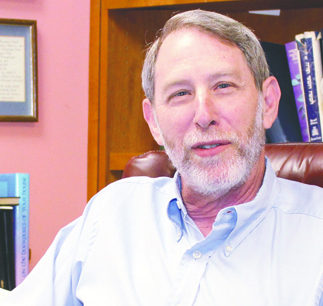 ‘A genuine sense of gratitude’ 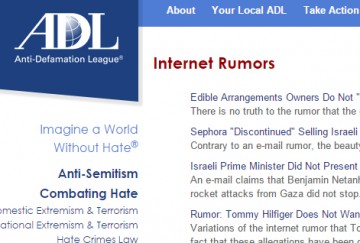 The Jewish Internet with Mark Mietkiewicz, Special To The Dayton Jewish Observer Did you get that email about the company that’s boycotting Israel? Or the message about what that antisemitic actor said? Or the politician who trivialized the Holocaust? Actually, those events may never have happened. You could be 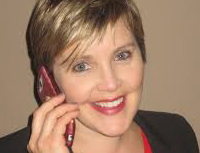 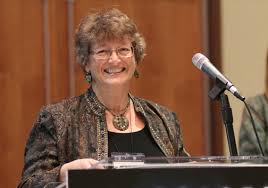 Amazing but divergent concepts of grace

Jew in the Christian World  By Candace R. Kwiatek, The Dayton Jewish Observer Immortalized in the most popular of Christian folk-hymns, grace seems an unlikely topic for a Jewish Bible study class. Well-known to Christians, the term is generally familiar to Jewish audiences only in the expression grace after meals 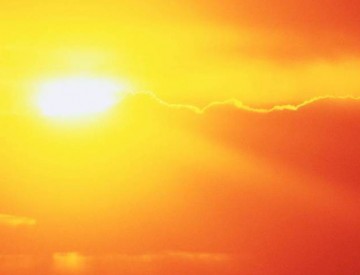 By Rabbi David Burstein, Temple Beth Or I remember meeting my friend Vicki for the first time in the parking lot of Hebrew Union College-Jewish Institute of Religion in Cincinnati. I had returned after taking a year and a half off to collect my head and recover from a medical