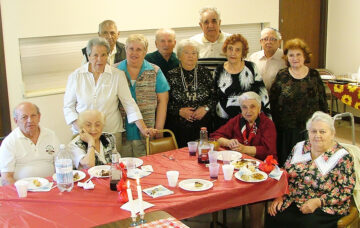 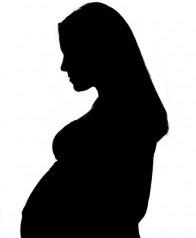 By Rabbi Bernard Barsky, Special To The Dayton Jewish Observer No matter who sits in the White House, the abortion issue will continue to trouble American politics for the foreseeable future. Not only is there concern about the make-up of the Supreme Court under a new president; 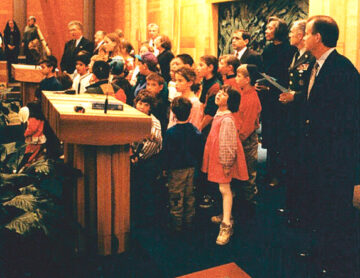 Memorial on a global stage 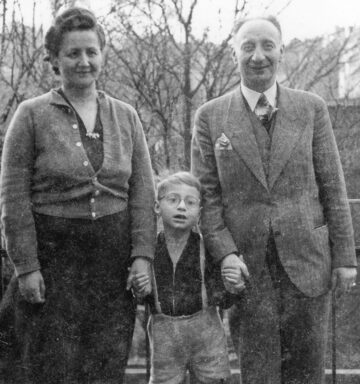 Yom Hashoah 5765 By Sam Lauber Special To The Dayton Jewish Observer   By 1940 the Nazis occupied Belgium. Jewish families and their children were at risk of execution or deportation to concentration camps. Jews were stripped of all their basic human rights and were forbidden to live or remain