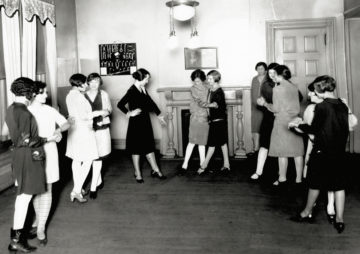 Ken Bravo, president of the International Association of Jewish Genealogical Societies, will present the brunch discussion, The Nuts & Bolts of Jewish Genealogy, as the inaugural program of Miami Valley Jewish Genealogy & History, at 10 a.m., Sunday, Oct. 27 at Beth Abraham Synagogue as part of the congregation’s 125th 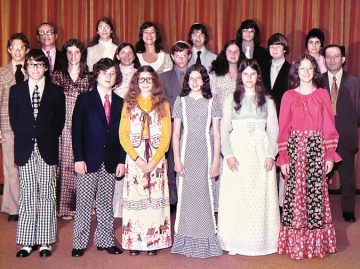 Miami Valley Jewish Genealogy & History launches with Facebook site By Marshall Weiss, The Dayton Jewish Observer It was Elie Wiesel who said, “Without memory, there is no culture. Without memory, there would be no civilization, no society, no future.” An opportunity came to Dayton’s Jewish Federation last year to