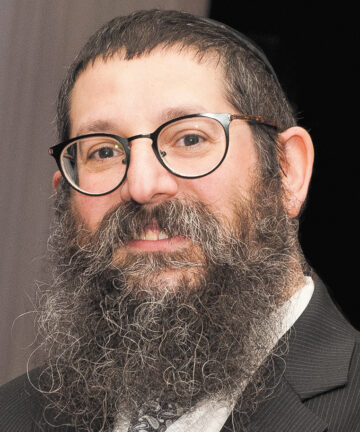 By Rabbi Nochum Mangel, Chabad of Greater Dayton Not so long ago or so far away, a community council decided to redesign its town center. It wanted to create a plaza where people could congregate, socialize, relax, and enjoy the beauty of their neighborhood and nature. The architect came up 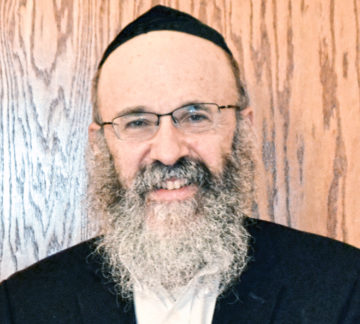 By Rabbi Shmuel Klatzkin, Chabad of Greater Dayton Our holidays each bring out a very particular energy, each one appropriate to the time in which it comes. Yet that energy is meant to infuse us throughout the year. Thus, we do not stop thinking of freedom once Pesach is over, 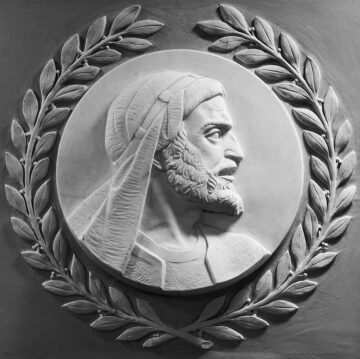 By Rabbi Shmuel Klatzkin, Chabad of Greater Dayton Moses Maimonides practiced medicine on the highest levels. He would write 10 medical treatises, become the court physician for Sultan Saladin in Cairo, and perhaps briefly to King Richard the Lion-Hearted as well. Maimonides is more famous for three major works, each 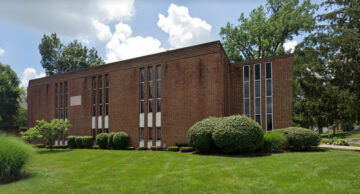 With detailed social distancing safety procedures in place, Chabad of Greater Dayton will reopen for worship services on Shavuot, at 10 a.m., Friday, May 29 and Saturday, May 30. Chabad emailed information about the services and procedures this morning to those who regularly or semi-regularly attend its Shabbat and Yom 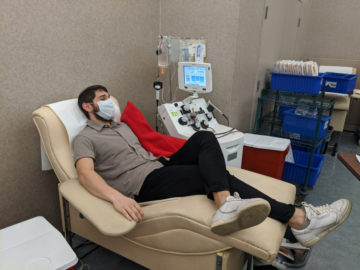 By Marshall Weiss, The Dayton Jewish Observer Mendel Mangel and his brother Lazer of Crown Heights, Brooklyn drove to their hometown of Dayton in mid-March to get away from the Covid-19 surge about to hit the New York area. But he had no idea it had already hit him. Now, 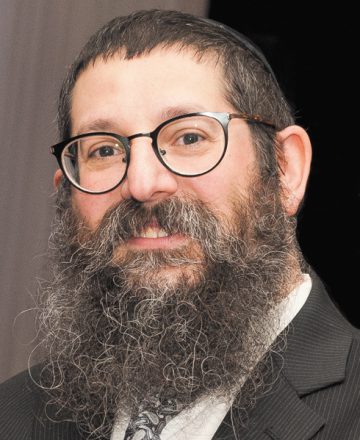 By Rabbi Nochum Mangel, Director, Chabad of Greater Dayton Miami Valley rabbis share thoughts on unprecedented U.S. antisemitism Sunday evening, Dec. 29 — the last night of Chanukah — after the attack in Monsey, N.Y., when a terrorist with a machete attacked Jews celebrating Chanukah, I lit my own menorah,

Chabad of Greater Dayton will celebrate its 25th anniversary with a gala dinner at 6 p.m. on Tuesday, Oct. 23 at The Dayton Art Institute. Honorees for the gala are Sylvia and Ralph Heyman, Rabbi Shmuel Klatzkin, and Mimi and Stuart Rose. Entertainment for the evening will feature speedpainting with 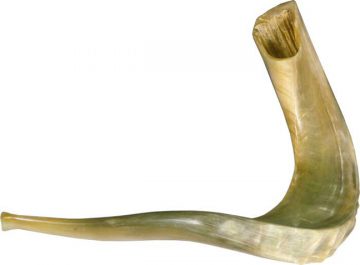 By Rabbi Nochum Mangel, Chabad of Greater Dayton The high point of Rosh Hashanah and the unique mitzvah (commandment) of the day is the blowing of the shofar. The words of the holiday prayer book are deep and their extraordinary poetry is beautiful and moving, but the focus of the 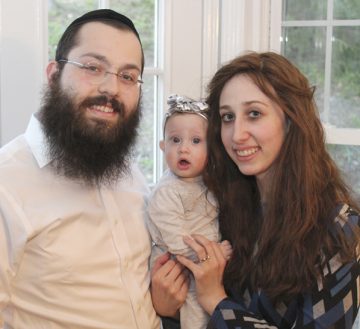 Chabad of Greater Dayton has hired a third couple, Mussie and Rabbi Elchonon Chaikin, to oversee its programming and outreach for Jewish teens, college students, and young adults in the Miami Valley. Mussie, 22, is from Crown Heights, Brooklyn, headquarters of the Chabad-Lubavitch movement. She most recently worked in a

By Rabbi Shmuel Klatzkin, Chabad of Greater Dayton I grew up in a home where the politics was middle-of-the-road, Cold War-consensus Republican. When, as a high-schooler, caught up in the growing disenchantment with the war in Vietnam, my politics veered wildly leftward, it led to some high-heat political debates at home.