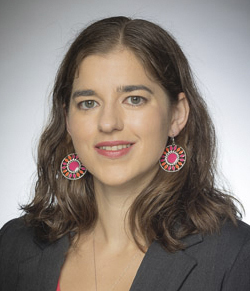 By Rabbi Tina Sobo, Temple Israel We are taught as Jews that we are to “walk in God’s ways (Deut 26:17),” which among interpretations in the Talmud means to do as God does: clothe the naked as God did for Adam and Eve, visit the sick as God did for 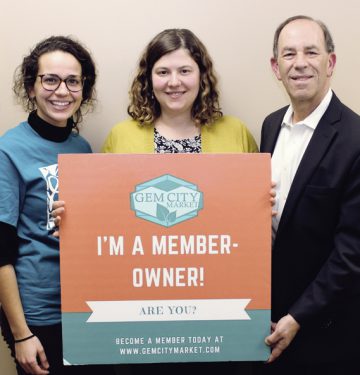 Jewish community members lead charge to open local co-op market in one of nation’s worst ‘food deserts’ By Marshall Weiss, The Dayton Jewish Observer When Lela Klein grew up on Superior Avenue in Dayton View, her family’s idea of freedom at Passover was linked to economic justice. “You can’t really