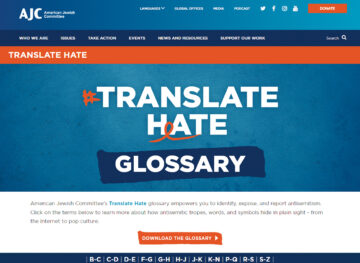 By Justin Kirschner When you look at the FBI hate crime statistics for Ohio, it would be easy to assume that the Jewish population has it rather good. In 2020, the latest year for which figures are available, there were 10 anti-Jewish crimes reported. Most were for damage or vandalism 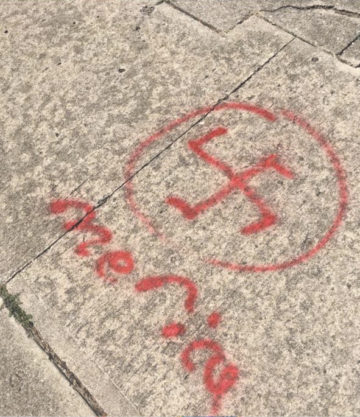 By Marshall Weiss, The Observer Over Aug. 4 and 5, the Tipp City Police Department received three reports of hate vandalism — including three swastikas — spray-painted on sidewalks along Plum Street and on a CSX Corp. railroad electric box. According to police reports, a swastika with a circle around 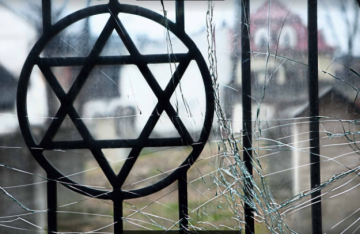 By Jackie Congedo and David Bernstein The resurgence of antisemitism on both sides of the ideological spectrum, exhibited in novel and sometimes deadly ways, demands that Jewish communities reevaluate priorities and create new strategies to combat it. In the latter part of the 20th century, American Jews enjoyed a welcome