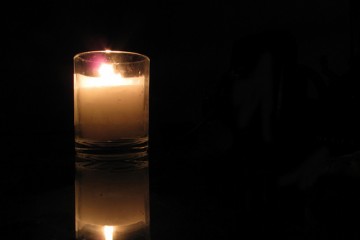 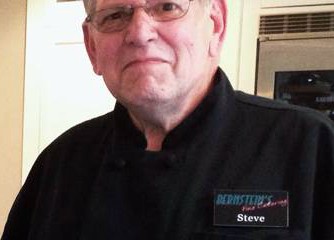 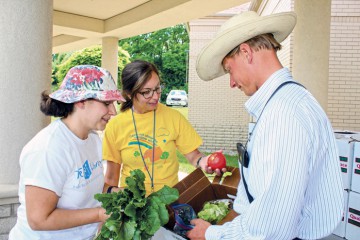 Story and Photos by Marshall Weiss, The Dayton Jewish Observer When Shulchan Yarok participants pull up to the Boonshoft Center for Jewish Culture and Education in Centerville on a June Thursday afternoon, not only are they greeted by coordinator Juliet Glaser with a box of produce picked and cleaned that 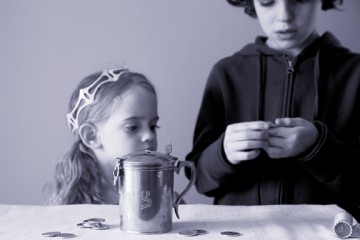 Back to basics: a new series Jewish Family Education with Candace R. Kwiatek, The Dayton Jewish Observer Research over the past two decades has led to fascinating conclusions about environmental influences on thinking and behavior. We’re all familiar with the effects of music on buying habits. But did you know 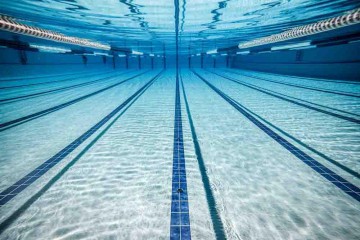 A Jewish take on the Brock Turner case

By Rabbi Rebecca Rosenthal, Kveller.com Just when we thought the Stanford rape case couldn’t get any worse, it did. In addition to the judge handing down a lenient sentence to a man convicted of three counts of felony sexual assault because of the way it might impact his future, Brock Turner’s 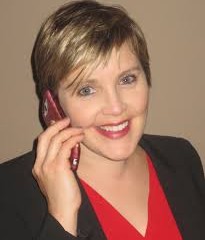 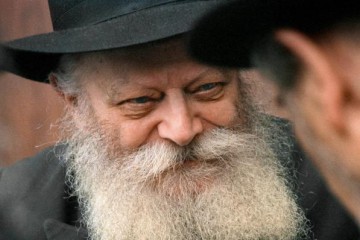 The philosophy of Chabad

By Rabbi Levi Simon, Chabad of Greater Dayton Envision Jewish life in an Eastern European shtetl — an idyllic atmosphere where everyone went about their life devout and undisturbed by big city problems. This has fascinated artists and authors from Marc Chagall to Isaac Bashevis Singer. We read a beautiful description

Larry Balas, age 94 of Dayton, passed away June 16. Mr. Balas was born Dec. 9, 1921 in Cibakhaza, Hungary. He was a Holocaust survivor and immigrated to Dayton in 1956. Mr. Balas retired from GM. He was an avid sports enthusiast. He coached soccer for many years and enjoyed