Jewish gangsters have shown up in plenty of Hollywood movies. But typically they just happen to be Jewish. If the author of this book sees his apparent dream fulfilled, there will be a movie in which their Jewishness is the whole point.

Gangsters vs Nazis: How Jewish Mobsters Battled Nazis in Wartime America is decidedly cinematic, and the author doesn’t want that point lost on anybody. He labels his preamble Fade In and writes it in the form of a screenplay, beginning paragraphs with words such as Interior and Exterior.

And the story is a doozy of what Hollywood calls a “high concept,” one that is easily pitched: A certain judge in New York decides in the late 1930s that Hitler’s supporters in the United States — a very visible group — need to get the message that Jews are not going to just sit back and take their slander, are not going to live up to any stereotype of themselves as weak, unphysical people. The judge gets on the phone and calls the top Jewish mobster in each of multiple cities across the country and asks each to bust up Nazi events with physical violence — but not to kill anybody.

All the mobsters agree enthusiastically, though there’s nothing in it for them financially.

The judge was Nathan Perlman, a former congressman who had opposed Prohibition, gaining him favor with certain crucial people. He was a well-known name, long thereafter prominent in Jewish affairs.

The writer is Michael Benson, author of more than 60 books, some in the true-crime realm, some about the Mafia. He writes in a tough-guy mode: people get “whacked” or, at prison, they “sizzle.” That complicates his hopes of being taken seriously, but he has done his homework in many venues across the country. 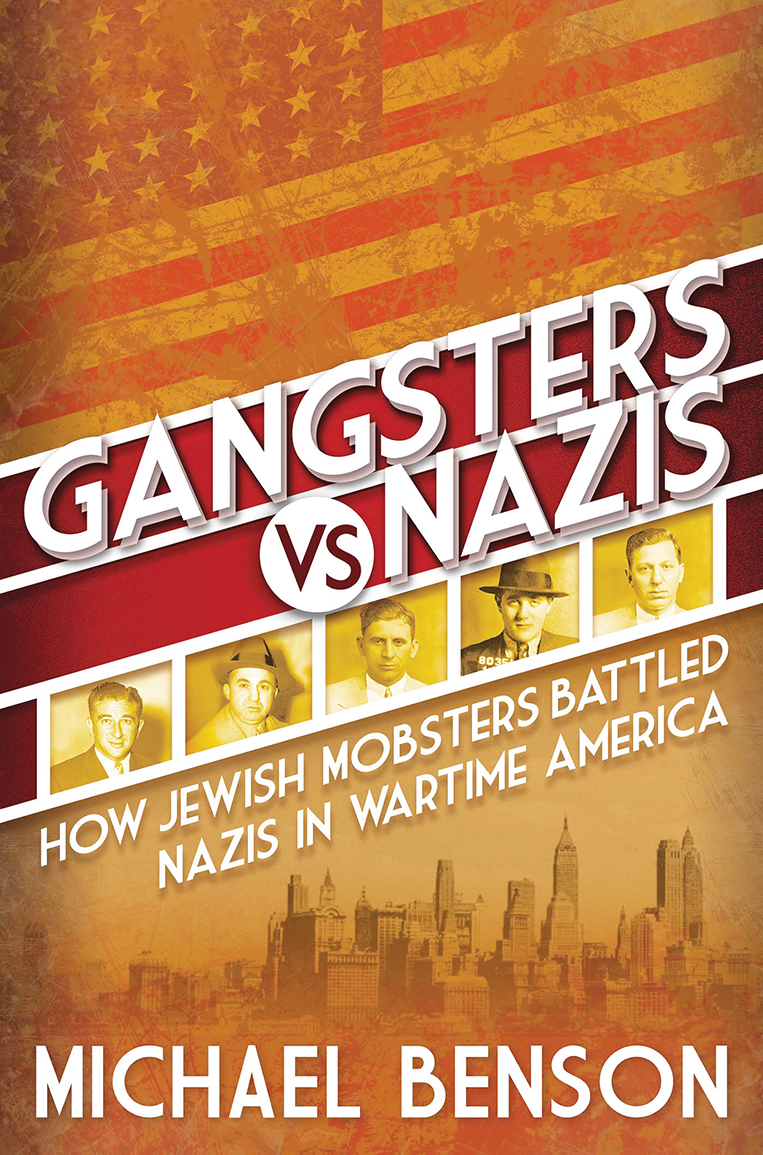 That the Jews seem to win all the fights also strains credulity a bit. But, after all, the Jewish mobsters knew how to recruit. They got big-name former boxers. And they got professional thugs, people drawn to that line of work by their size and their proclivities — tested and hardened in action.

Meanwhile, the Nazis they assaulted weren’t necessarily in those categories. While today we picture neo-Nazis as sleeveless skinheads with tattoos — guys on macho trips — Hitler attracted all types.

When a Nazi attacked by the Jews in this story is described as being in “retail,” the fight seems unfair.

Not that German Americans in general were Nazis. The author makes clear more than once that we’re talking about a small minority of Germans. Still, photos of swastika-bedecked parades and various gatherings (including a famous one at the old Madison Square Garden in New York attended by thousands) make clear that the American Nazi phenomenon — generally known as the Bund — was not to be laughed off.

And there were no laws against hate speech. The authorities had difficulty coming up with constitutional rationales for banning Nazi dinners and speeches and such. Enter the gangsters.

About the gangsters, author Benson approvingly quotes the son of one: “If a Palestinian Jew (a Jew in pre-state Israel) was born here, he’d be a gangster.” The point is that this was the way for an ambitious young man to rise out of the mean slums, to overcome the virtual bans on Jews in “legitimate” enterprises.

In fact, though, even this story involves judges, politicians, rabbis, and others who found other ways up. Such stories are legion.

As for the judge’s approach, the book invites this question: If similar circumstances arose today, would beating up the Nazis be the way to handle it?

Such fights today could not be contained as mere brawls. Guns would be unleashed. Indeed, the absence of guns is one of the intriguing aspects of this story. The Jews had their orders. As for the Nazis, author Benson doesn’t get into their side of the story much. One is left to speculate about what constrained them.

Other juicy movie roles: Father Charles Coughlin (the main antisemite of the radio airwaves), and the would-be Hitler of America, Fritz Kuhn.

The most important work this book does is not to tell us that certain Jews responded to antisemitism in a cinematic way. It is to remind us that the Nazi movement had an American arm. These events the gangsters disrupted were happening across the country.

Retired Dayton Daily News editorial writer Martin Gottlieb is the author of Lincoln’s Northern Nemesis: The War Opposition and Exile of Ohio’s Clement Vallandigham. He is also the advisor to The Dayton Jewish Observer. 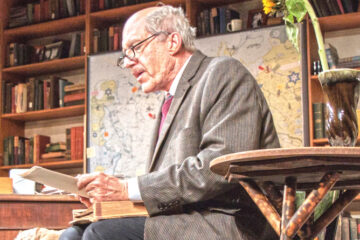 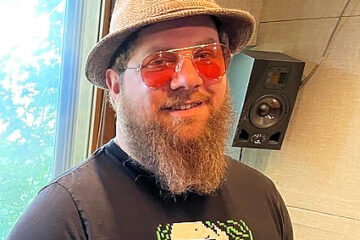