By Hannah Kasper Levinson, Special To The Dayton Jewish Observer Days after the final edits on his first novel, Sadness is a White Bird, Israeli American author Moriel Rothman-Zecher set out to create his next work of fiction. The discovery of a Yiddish poetry collection led to his new novel, 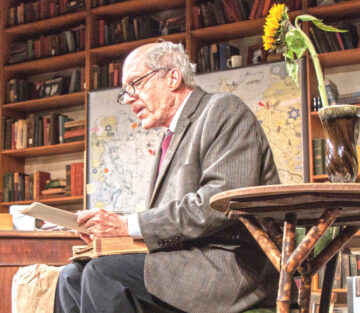 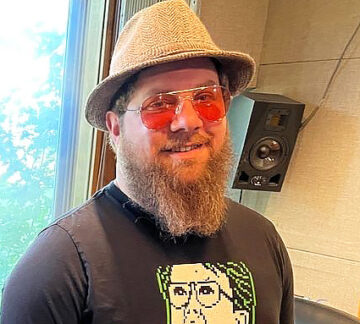 An interview with Mathew Klickstein By Marshall Weiss, The Observer If you’re working on your Chanukah gift-giving list, all-around pop culture vulture Mathew Klickstein might suggest adding two books: See You at San Diego: An Oral History of Comic-Con, Fandom, and The Triumph of Geek Culture, published by Fantagraphics in 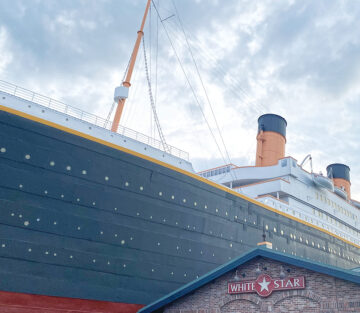 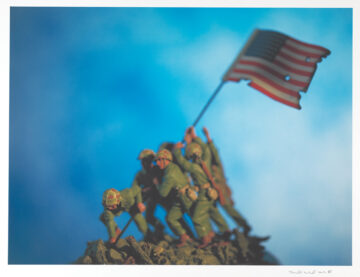 An interview with David Levinthal By Hannah Kasper Levinson, Special To The Dayton Jewish Observer David Levinthal is a photographer based in New York whose exhibit, American Myth & Memory: David Levinthal Photographs, opens Oct. 15 at the Dayton Art Institute. The exhibit is on tour from the Smithsonian American 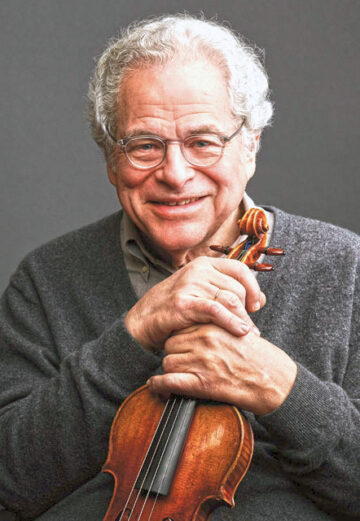 By Marshall Weiss, The Dayton Jewish Observer This October brings rich arts offerings with Jewish connections to our region, and it begins in Springfield. Those who missed the national tour of Barlett Sher’s production of Fiddler on the Roof in June at the Schuster Center can take it in at 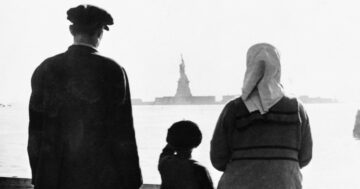 A three-part, six-hour PBS series directed by Ken Burns, Lynn Novick & Sarah Botstein Review By Martin Gottlieb, Special To The Dayton Jewish Observer The Ken Burns operation now tells the American angle of the Holocaust: The U.S. and the Holocaust, to be aired on PBS in September in three 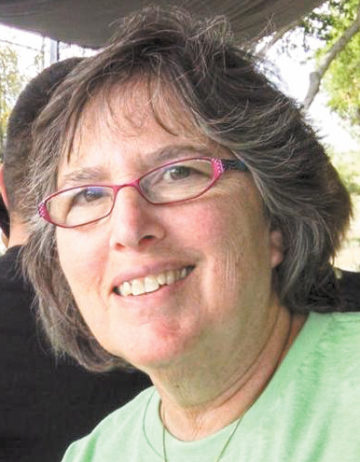 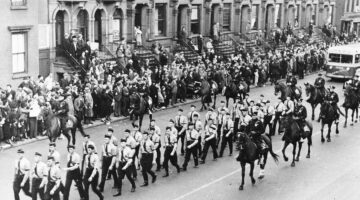 Gangsters vs. Nazis: How Jewish Mobsters Battled Nazis in Wartime America By Michael Benson 2022, Citadel Books, 283 Pages Book Review By Martin Gottlieb, Special To The Dayton Jewish Observer Jewish gangsters have shown up in plenty of Hollywood movies. But typically they just happen to be Jewish. If the