On Purim, it is traditional to eat food with fillings hidden inside to symbolize the hidden nature of the holiday’s miracle. Here is an Arab dish that has become a staple in many Israeli restaurants and homes. Shishbarak is a variation of ravioli. I first encountered it while I worked in Chef Meir Adoni’s Catit restaurants in Tel Aviv.

Traditionally, shishbarak is stuffed with a spicy meat filling, cooked in a yogurt-based sauce and shaped like ravioli. In my kosher interpretation, I hide a vegetarian lentil and mushroom filling inside, cook it in a creamy mint sauce and shape it like elegant tortellini.

It’s relatively easy to prepare at home and there is no need for a pasta machine.

To make the tortellini dough: Place the flour, salt and baking soda in a food processor. Pulse a few times to combine.

While the food processor is running, slowly drizzle the oil and water until the dough is fully combined (don’t overmix, add the water slowly and see if you need a bit less or a few drops more to have a fully combined dough).

Remove the dough, place in a bowl, cover with plastic wrap and let rest for 30 minutes.

To make the mushroom lentil filling: In a large sauté pan over medium heat, sauté the diced onions until they become soft and translucent, about three minutes. Add the sliced mushrooms and cook until all the liquid evaporates and they start to brown (about 10 minutes, you want all liquid to be cooked to allow nice caramelization).

Add the rest of the ingredients and cook for another two minutes while mixing. Add salt and pepper to taste. Move the mixture to a food processor and pulse until combined. Cool completely.

To prepare the tortellini: Bring a large pot of water to a boil, add one tablespoon of salt.

On a clean and lightly floured surface, roll the dough to 1/4-inch thick and cut into 2-inch circles using a cup or a ring mold. To keep it from drying, work with just a quarter of your dough at a time, keeping the rest under plastic or a kitchen towel.

Place half a teaspoon of filling in the middle of the shishbaraks. Dip your finger in the egg wash and brush the periphery of the circle (we’re looking for a very light, thin layer of moisture).

Gently lift one side of the circle and fold it over the filling to form a semicircle. Working from one edge, carefully pressing out any extra air, create a seal around the filling. Pick up both corners of your semicircle and start bringing them toward each other, working slowly at first to make sure the dough doesn’t split or break. You want to bring them all the way together. Then tuck one corner just behind the other and give them a little squeeze. They should stick together easily, but if they don’t, you can add an extra dab of egg wash with your fingertip.

Transfer it to a parchment-lined baking sheet dusted with a little flour as you work, and cover with a towel. Once all the shishbarak are ready, place them in the pot with the boiling water and cook for about four to five minutes.

Add the mint, lemon juice and salt and pepper to taste. Once all ingredients of the sauce are combined, remove the tortellini from the water, add to the sauce and toss for a minute. Sprinkle chopped scallions as garnish. Serve immediately.

Chef Shlomo Schwartz, founder of Your Soul Kitchen, was born and raised in Israel and moved to New York in 2010. 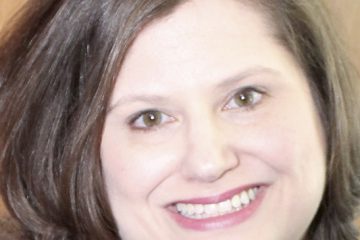 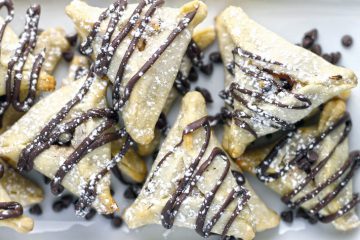 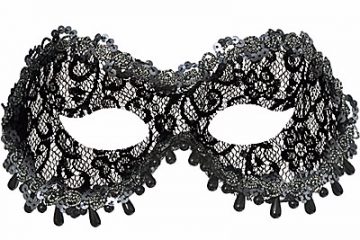