Fiddler on the Roof at Masonic Center

Dayton Playhouse and the Miami Valley Symphony Orchestra will present a fully-staged concert version of the musical Fiddler on the Roof on Friday, Oct. 28 and Saturday, Oct. 29 at 8 p.m.; and Sunday, Oct. 30 at 2 p.m. at Dayton Masonic Center.

Based on Jewish folklorist Sholem Aleichem’s stories of Tevye the dairyman written more than a century ago, Fiddler on the Roof was originally produced on Broadway in 1964, with revivals nearly every decade since.

This is the second staged concert musical for Dayton Playhouse and MVSO; the first was Les Misérables in 2014 at the Masonic Center. Brian Sharp, who directed Les Mis, is also director for Fiddler, with a cast of more than 70 actors. MVSO’s 80-plus musicians will be conducted by the ensemble’s music director, David Deitrick.

Tickets are $25 for adults, $20 for seniors and students, and are available at mvso.org/tickets, or at wordpress.thedaytonplayhouse.com/box-office/fiddler-on-the-roof.

Dayton Masonic Center is located at 525 W. Riverview Ave. Because tickets to the 3,000-seat theatre are general admission, patrons are encouraged to arrive early. 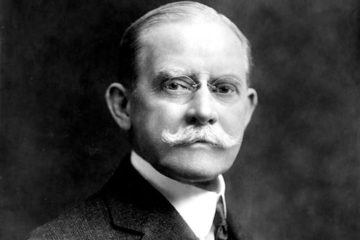 Fiddler on the Roof at Masonic Center