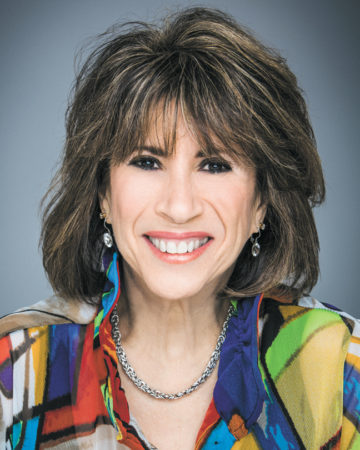 By Masada Siegel, Special To The Dayton Jewish Observer “My whole life has been about music and storytelling,” Sally Fingerett says. “As a child, I believe they called it lying. Now it’s called being imaginative and creative.” Songwriter and performer Sally Fingerett opens the JCC Cultural Arts and Book Series