Prejudice and Memory: A Holocaust Exhibit 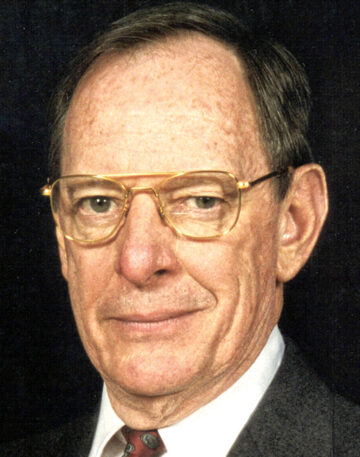 Retired Maj. Gen. Charles D. Metcalf, who served as director of the National Museum of the U.S. Air Force from 1996 to 2010, died Oct. 29 at age 88. During his tenure, which included significantly increasing the museum’s attendance and expanding its galleries, Metcalf brought Prejudice & Memory: A Holocaust 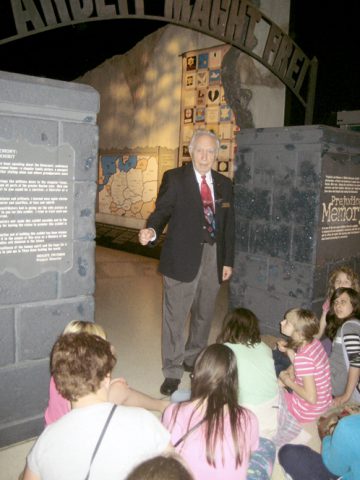 By Marshall Weiss, The Observer If ever there were a need for Holocaust education, this is the time. With the new school year, about two dozen middle and high school groups from as far away as Indiana and Kentucky will likely visit Prejudice and Memory: A Holocaust Exhibit, on display