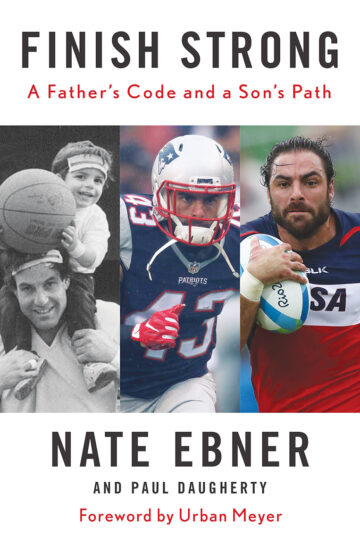 Finish Strong: A Father’s Code and a Son’s Path By Nate Ebner and Paul Daugherty • Penguin Press • 266 pages • $27 Story by Marc Katz, Special To The Dayton Jewish Observer Tucked in a 266-page book about the loving relationship he had with his father — and his 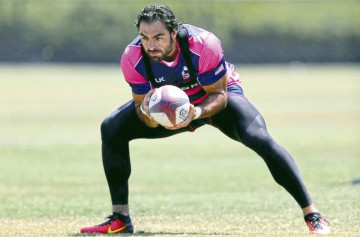 Nate Ebner of the New England Patriots has qualified for the U.S. Olympic men’s rugby sevens team competing in August at the Rio Olympics, becoming the only NFL player to make a U.S. Olympic team. Ebner, 27, who is Jewish, was included on the 12-man roster released July 18 by