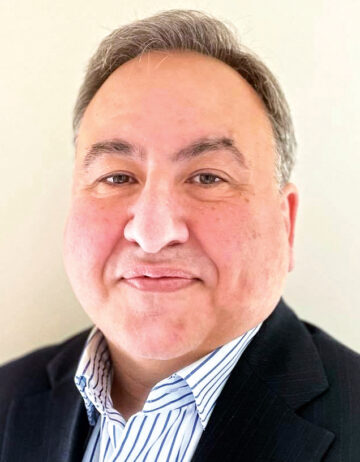 Jewish Federation CEO Cathy Gardner announced July 7 that Marc Jacob has been hired as senior director of the Jewish Community Center. Jacob previously served as director of Dayton’s JCC from 2006 to 2008, where he began working as teen and day camp director in 2001. A native of London,