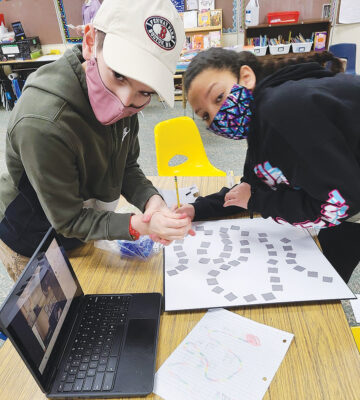 Project reconnects Judaic artist & calligrapher David Moss to his Dayton roots By Faygie Holt, Special To The Dayton Jewish Observer Against the window, colorful glass pieces shined and sparkled, the meaning of each square personal to its creator. In a hallway, handwritten and crafted posters about biblical leaders lined 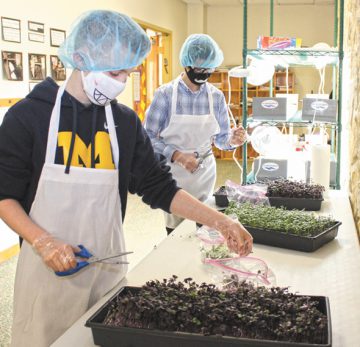 By Marshall Weiss, The Dayton Jewish Observer Hillel Academy Jewish day school, which champions a project-based approach to learning, has made indoor farmers of its fifth- and sixth-grade students. With help from a registered dietitian nutritionist — and now from a hydroponic farming educational initiative in Israel — Hillel students 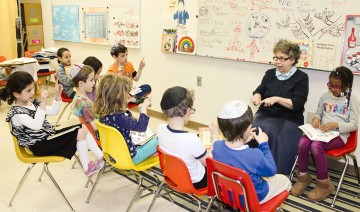