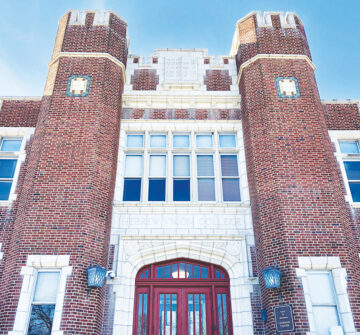 By Marshall Weiss, The Dayton Jewish Observer To say Hebrew Union College in Cincinnati’s connections with Dayton-area Reform congregations run deep would be an understatement. It was natural for the architect of Reform Judaism in the United States, Rabbi Isaac Mayer Wise, to reach out from his Cincinnati perch to