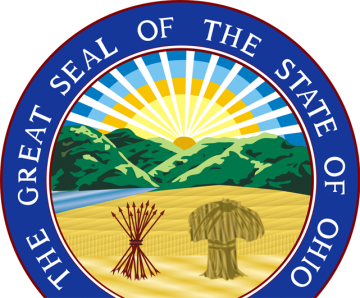 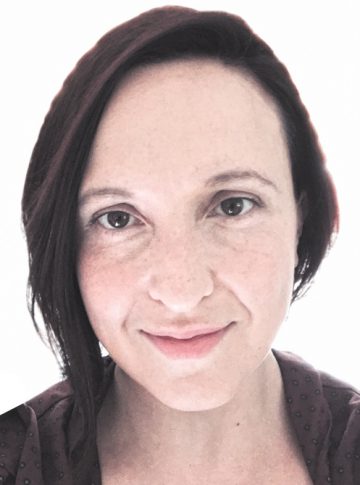 A Bisel Kisel with Masha Kisel, The Dayton Jewish Observer I recently taught about the 1973 classic movie The Way We Were, directed by Sydney Pollack, for my Jewish-American Film course at UD. In this class, we examine cinematic depictions of Jewish characters against the backdrop of immigration and acculturation

The Wright-Patterson Special Observance Committee hosted its Holocaust Days of Remembrance Event at the National Museum of the U.S. Air Force, May 2. Participants heard from local survivors Ira Segalewitz and Renate Frydman. The program also included a tour of Prejudice and Memory, the Holocaust exhibit on permanent display at 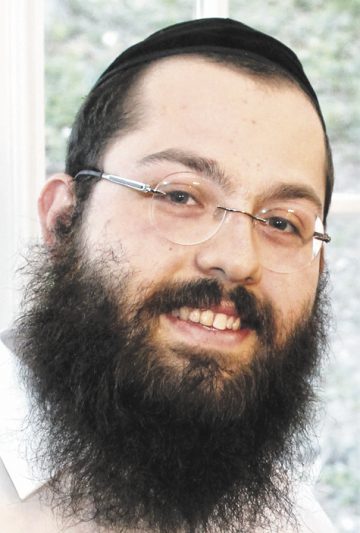 By Rabbi Elchonon Chaikin, Chabad of Greater Dayton On July 6, world Jewry as a whole and Chabad-Lubavitch in particular will mark the 25th yahrzeit (anniversary of death) of Rabbi Menachem Mendel Schneerson of blessed memory, known simply as “the Rebbe.” There is so much to write about the Rebbe 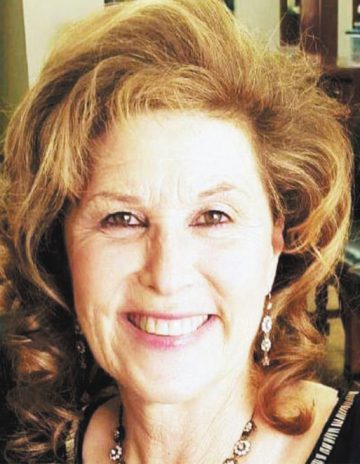 A heritage of heroism 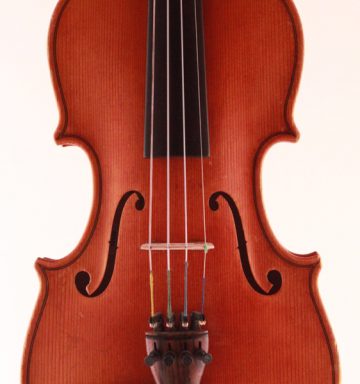 A string quartet from Northmont High School will perform Songs of the Inspired Soul at Town Hall Theatre in Centerville at 7 p.m., Sunday, June 30 as part of Chabad’s multimedia concert to commemorate the 25th yahrzeit (date of passing) of Rabbi Menachem Mendel Schneerson, the last rebbe of the 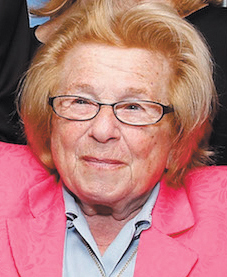 The Jewish Federation has changed the venue for its June 17 Presidents Dinner with Dr. Ruth Westheimer to the Boonshoft Center for Jewish Culture and Education, 525 Versailles Dr., Centerville. “To provide the best kosher meal experience, we had to relocate back to the CJCE, where we have our own 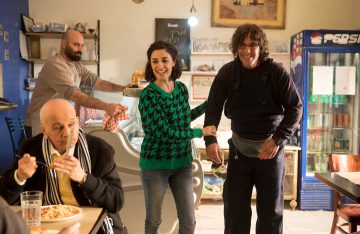 By Larry Yudelson, Jewish Standard Shoelaces, the 2018 Israeli film that will play June 23 as part of the Dayton JCC Film Fest, tells the story of the complicated relationship between an aging father and his special-needs adult son, whom he abandoned while he was still a young boy. At 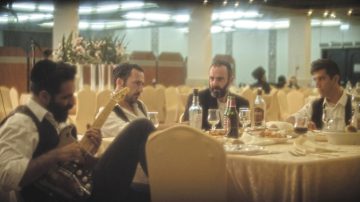 Redemption between rock (‘n’ roll) and a hard place

By Michael Fox, Special To The Dayton Jewish Observer It’s easy to imagine a Hollywood remake of Redemption, an unexpected Israeli drama about a forty-something widower who reunites his old rock band to pay for his daughter’s cancer treatments. It writes itself. A buddy comedy in which the guys dredge 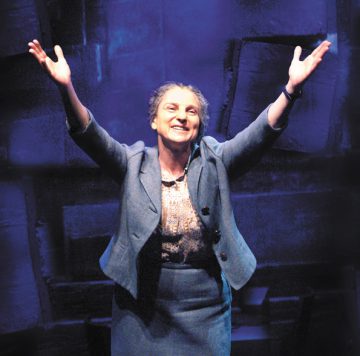 Film captures play’s celebration of Golda Meir By Abby Meth Kanter, New Jersey Jewish News Embarking on a call with Tovah Feldshuh, her high-energy quotient animates her talk. It was 9 in the morning during a very busy week for the actress, singer, and playwright: She was in Florida for