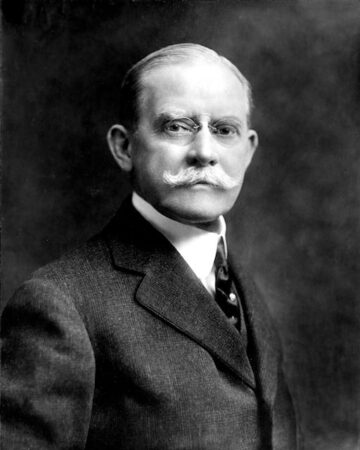 The historic record shows that his known legacy of racial discrimination is replete with surprising contradictions By Marshall Weiss, The Dayton Jewish Observer The city of Oakwood is home to about 160 identified Jewish households, approximately 10 percent of the Miami Valley’s Jewish community. Chabad of Greater Dayton is prominently

By Marshall Weiss, The Dayton Jewish Observer Beginning with John Patterson in 1890 and continuing with his company over 77 years, Temple Israel entered into protracted real estate transactions with NCR that would benefit both. At the center of these transactions was the Dayton Jewish community’s first cemetery. The story