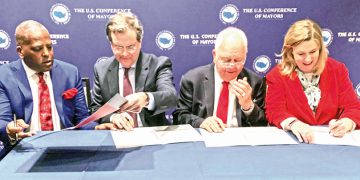 By Marshall Weiss, The Dayton Jewish Observer The U.S. Conference of Mayors has entered into an agreement for the American Jewish Committee to host a delegation of U.S. mayors on a structured tour of Israel each year. Leading the initiative for the Mayors Conference is Dayton Mayor Nan Whaley, chair 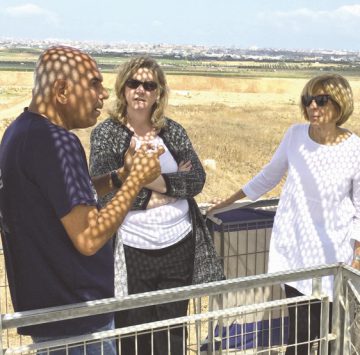 Whaley concerned that support for Jewish state could become a partisan issue By Marshall Weiss, The Dayton Jewish Observer In the American Jewish Committee’s briefing before Dayton Mayor Nan Whaley chaired a delegation of four U.S. mayors to Israel in May, AJC’s Melanie Maron Pell told the participants, “If you