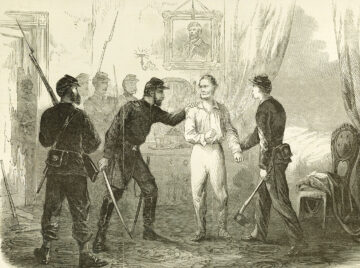 By Martin Gottlieb Clement Vallandigham — the most prominent Daytonian of the 19th century by far — was pro-slavery. Indeed, he denied that slavery raised any moral issue. He said this country was for White people, and the interests of Black people should not be considered. However, in researching my