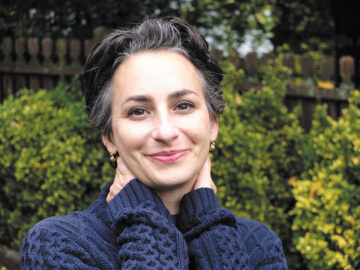 By Sophie Panzer , Jewish Exponent In 2012, a woman named Alice took a DNA test and expected it to reveal that her entire family hailed from Irish American and British ancestry. Instead, the test revealed that half her DNA was Ashkenazi Jewish. Her attempts to understand the results and