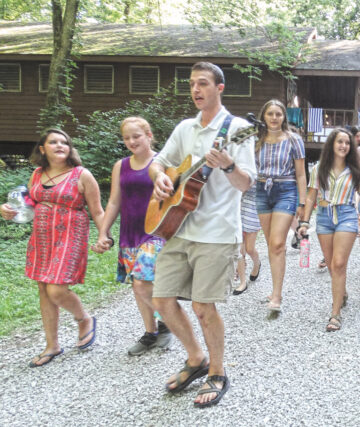 By Faygie Holt, Special To The Dayton Jewish Observer Temple Beth Or encouraged Grant Halasz to use his musical talents there for its programs when he was growing up. It was a skill he furthered during his years at Union for Reform Judaism camps, including Goldman Union Camp Institute in