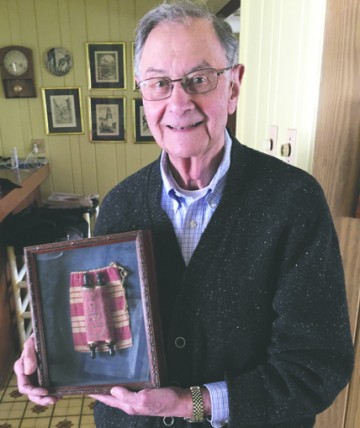 By Marc Katz and Marshall Weiss, The Dayton Jewish Observer Felix Garfunkel was lucky. He lived. The Holocaust survivor found his life’s love in Erika, had three children, became a doctor and has lived since 1958 in the United States, mostly in the Dayton area, where he is now retired.