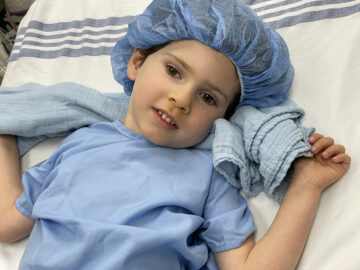 By Marshall Weiss, Editor and Publisher, The Dayton Jewish Observer When the Jewish Federation hired me in January 1996 to start a Jewish newspaper for the Dayton area — with the first issue out in time for Passover — two widely-cited industry figures weighed heavily on me: nine out of 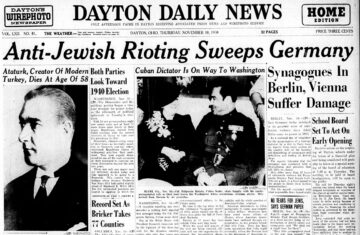 In November 1938, following Nazi Germany’s Kristallnacht attacks on Jews, their property, businesses, and synagogues, a Gallup poll asked Americans if they approved or disapproved of the Nazi treatment of Jews in Germany. Ninety-four percent disapproved, six percent approved. When asked, “Should we allow a larger number of Jewish exiles 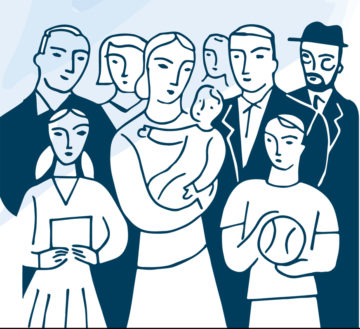 Local genealogist Diana Nelson will present part two of Introduction to DNA Testing, 10 a.m., Sunday, May 2 via Zoom for Miami Valley Jewish Genealogy & History. Nelson is the education chair of the Greene County Chapter of the Ohio Genealogical Society and a member of the Miami Valley Jewish

When Dayton native Jeany Nisenholz-Wolf and her husband, Jeffrey Wolf, first saw artwork by former slave Bill Traylor, they knew there was more to the story than what they were viewing. “There was such a mystery there to unravel and the desire to go beyond the two-line description about a 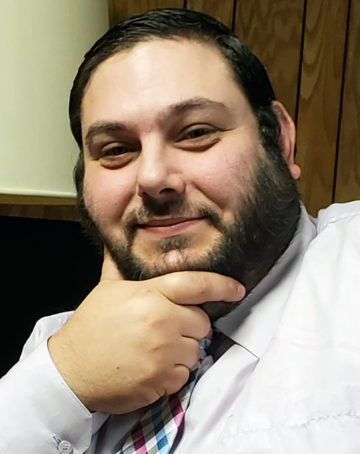 By Rabbi Leibel Agar, Beth Jacob Congregation Spring has always been my favorite time of the year, even when I was a young child. I grew up in upstate New York and the winters were always pretty nasty-biting cold, with ice and snow more often than not. Even after moving

Considering Creation Series Jewish Family Education with Candace R. Kwiatek, The Dayton Jewish Observer The legendary second-century sage Rabbi Akiva grew up in the land of Israel poor, ignorant, and illiterate, eventually becoming a shepherd for a wealthy Jerusalemite. Despite his circumstances, Akiva eventually mastered the Torah, oral tradition, and 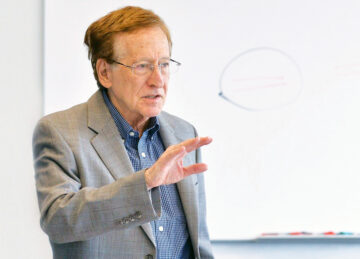 Rabbi Michael Cook, the only American rabbi to serve as a full professional chair in New Testament, with Hebrew Union College-Jewish Institute of Religion, died March 30 at 79 in Cincinnati. Over 45 years, Cook taught thousands of HUC-JIR students — many of whom became rabbis — empowering them, in 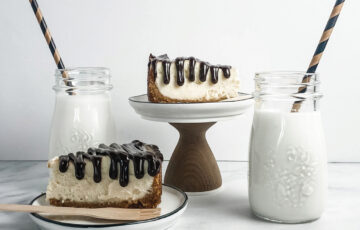 Cheesecake in your Instant Pot for Shavuot

Recipes and Photos By Sheri Silver, The Nosher A quick search for Instant Pot recipes yields hundreds of ideas for savory dishes — everything from chilis, pasta, soups, casseroles, and more. But did you know that you can also use your Instant Pot to make dessert? And that your Instant 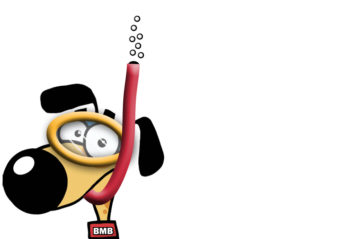