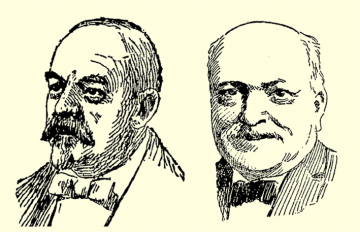 On the centennial of Prohibition in Ohio, a look back at the celebrated leaders of Dayton’s liquor industry — and how Dayton’s Jews navigated Prohibition By Marshall Weiss, The Dayton Jewish Observer It’s not commonly remembered today that for centuries, Jews were involved in all aspects of the liquor business